Puritan Dilemma: A 17th Century Salem settler and a 1991 murder 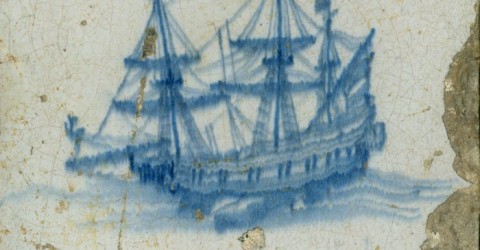 “History is the story of events, with praise or blame.” – Cotton Mather

I’ve never fully understood the general obsession we have with familial genealogy. Intellectually, I accept that it is part of identity-building. The desire to know “where I came from” is what feeds we heritage practitioners, for sure, but I suppose my own interest is more broad than my own mitochondrial DNA. Yet, like many Americans, I do have a strong sense of who and what my ancestors were. After watching a particular episode of The West Wing, I told my foreign fella that I bet I could get into the Daughters of the American Revolution with minimal effort. One weekend on the internet and a few months of waiting for approval, I was in (say what you will, it did get me a job). I wonder if this is just a part of our American society. I wonder if everyone has a strong sense of where we all fit in to the past nearly 400 years of Euro-American history. 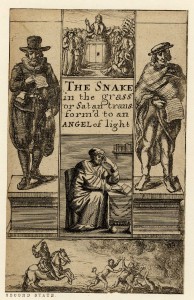 As usual, this is a lead up. In 1991 a woman named Sarah Yarborough was killed in Washington State. There is a composite sketch of a possible suspect, there is DNA, and there is, as yet, no one behind bars. Last month the cold case was re-opened and the DNA evidence was sent to a lab to be compared against what I can only imagine is a massive DNA database. Interestingly enough, the DNA matched a particular family: the family of Robert Fuller who settled in Salem, MA in the 1630s.

Seriously, DNA evidence from a crime is most closely linked to an early American puritan.

So info on Fuller is a bit slim. Various news outlets place him as arriving in Salem in 1630. The internets, however, seem to think 1638 is a better year and that he may have arrived on the ship “The Bevis”. That said, I looked at the Bevis passenger list and our Robert isn’t on there. He may have paid his way by serving as a sailor but no matter, he was in Salem requesting land by 1639. He was a bricklayer, he eventually moved to Rehoboth. The man had six kids, although three of them and his first wife died during various Native American raids during King Phillip’s War. He moved back to Salem, then back to Rehoboth and died around 1700.

Oh yes, and one of his descendants, presumably one descended from either his son Jonathan or his son Benjamin (unless John or Samuel had children BEFORE being killed), killed Sarah Yarborough. Isn’t that strange?

The investigators are promoting this mostly because it is cool, but since this boils down to the Fuller Y chromosome, they are promoting the idea that the suspect might have the surname of Fuller. That is barring nearly 400 years of adoptions, illegitimacies, and legal name changes. But why not?

So my thoughts are drifting to three questions: 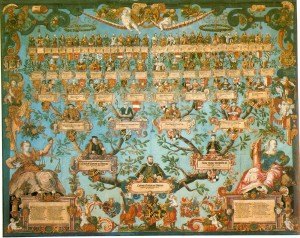 1. How likely is it that the killer knew that he is on a direct male line from one of our fine yankee puritans before this was all over the news?

2. How likely is it that any one American is on a direct line down from one of those folk, genetically speaking?

3. How long do you think it will take the genealogy nerds on ancestry.com to trace a descendant of Robert Fuller to the Washington state area circa 1991?

Here is hoping that the killer is found. It would be an added bonus if his surname is Fuller.